Portrait of a Man wearing a Black Costume with a White Ruff, a Pair of Gloves in his Hand

Paulus Bor (c. 1601 Amersfoort 1669) was born into a notable Catholic family, therefore he probably did not need to rely upon the sale of his paintings to make a living. In 1623, at the age of twenty-two, Bor departed for a three-year sojourn in Rome, where he became a founding member of Bentveughels, the society of Netherlandish artists in Rome, taking the nickname Orlando. His small oeuvre reflects the interests of an intellectual unconstrained by conventions. Because seldom signed or dated, his works remain difficult to attribute and date.

After returning to Amersfoort in 1626, Bor joined Jacob van Camper in the decoration of Palace Honselaarsdijk, that belonged to Stadtholder Frederik Hendrik, son of William of Orange. In 1656 he became regent of ‘The Armen de Poth’, a poorhouse and hospital in Amersfoort. Bor’s style of painting was rather at odds with that of contemporary painters from Utrecht. He initially painted rather Caravaggisti- like history paintings, but his works fast became marked by a classicism related to that of his townsman van Campen. 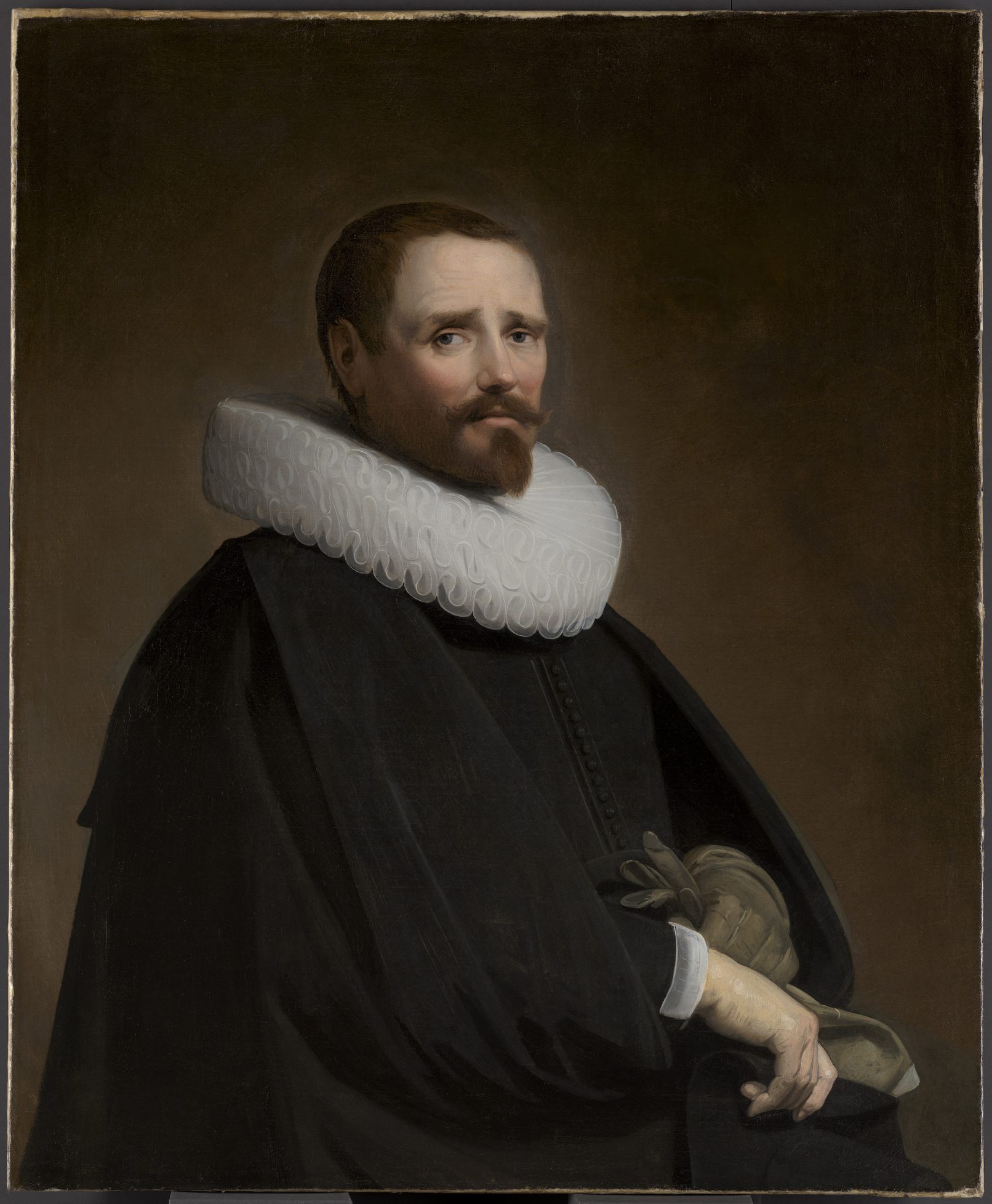